He asked him thrice in the span of those 20 minutes whether I am getting late. Our driver told him,” no it is ok” without checking with me. The painter was “rock steady” and our driver was “standing tall”. Our driver was having constant conversations with the portrait maker encouraging him to give his best shot.  I am not sure if I was putting up a smile outside.

In the morning when the driver called me to check the address, I was wondering why he is not using google and was not much impressed. When we came down, he was not there as he had gone for a cup of tea. I got inside the car and closed the door with a bang and he told me that, “sir please close the door slowly”.  Inside I was taken aback for a short moment but that did not manifest as anger or disgust outside. We set out our journey to Lepakshi.

In between after an hour of driving, he asked if he can stop for breakfast. Immediately we decided to stop only for him. We did not get a place to sit inside the restaurant. We all thought we have to make sure that he has his food. However, my elder daughter and I ordered some snacks and it was very good. We felt good and felt nice. From that time my opinion of him started changing. I felt a sense of gratitude. We continued our journey and in between, my wife turned back and told me how he is enjoying the songs particularly a Kannada song which we had copied onto the USB. I also saw him literally drumming his fingers on the steering wheel when a peppy number from Kartik calling Kartik came up “Uff Teri Ada”.

We reached Lepakshi by 11AM and as soon I got down he told me that he knows a person who can make the portraits for the family. I was not sure whether this was true. We went around the park and started taking pictures of the Nandi, the giant eagle, and some water lilies. Our driver comes and tells me that he has found the painter and he can do the portraits. I was thrilled to take mine and my younger daughter’s. It took close to 45 mins. It was nice to see how people came and saw how he was drawing and I was giving such a “stoic look”  despite a stray dog trying his best to disturb by rolling over the grass. In between the whole engagement, he kept inspiring the painter and their camaraderie was very nice to notice. He was involved in recommending places to visit around also was recommending to take the best shots.

My younger daughter wanted to get some keyrings and I stepped out into the streets next to the temple. He came to me and told that if she wanted a special key ring he can get it from another place. That was a great suggestion. I also jumped in and I asked for carving my name also in the beads.  We had a nice lunch at the tourism development corporation restaurant and we were all set to leave. He kept trying to take us around the place and was encouraging to climb the stairs to see the eagle closely. That was a futile attempt. Once again he got us to a temple and introduce to the priest and we were showered with the blessings of almighty. I noticed that he took his name last while mentioning it to the priest. He started with his daughter, wife and then self. It was once again time for him to click some photos along with the flowers and he stopped by a field and got us fresh popcorn from the field. Towards the end of the day, I noticed that my tone and demeanor with him have changed.  I told him that since we had enough time on our hands we will take a look at the Bangalore Book expo. He agreed and we reached there and he went for parking the vehicle. While I was going around the bookstalls I saw him checking out the books.

He was well-dressed in a white uniform with a sunny disposition. We were really privileged to have got such an engaging and “action-oriented” driver. In fact, my wife was telling me that he must have heard songs from our USB in 9 languages ( including Urdu and Arabic) and he enjoyed it all. He “tolerated my intolerable” tones sometimes and yet helped me enjoy the day. He was the bridge for us with the Painter, key chain maker, and priest.  I had never experienced a driver of this nature who took such utmost care of us and gave us the best day. 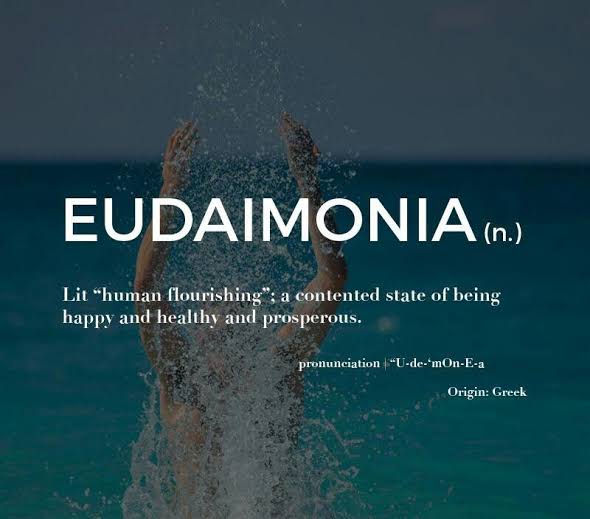 The quality of our driver Mr. Muniraja was always smiling and ready to engage with us. In the past, I have seen drivers who were always on the phone.We have also seen the driver who was very focused on the destination and engaging us on the way. But here I saw a person whom I saw was a very well evolved committed human who spoke 5 languages, enjoyed 9 songs from different languages and became our bridges when it came down to interact with people whom we came in contact with during the day.  So I googled for our driver’s name ” Muniraja”. Apart from describing his characteristics, I liked this description “They love their world and they can win anything with their sweetest smile“. Yes, he did it with us. All of us including the kids were very happy with this behavior and what he did it to us. You may never get a chance to meet him again but I thought otherwise and hence took his number. Afterall we know there is a difference between pleasure and happiness and we would definitely like to have people who can make happiness happen as it is ethereal.

Hanumant sat down on a rock and created my portrait, Muni Raja stood beside me like a rock and left me with memories of the journey and destination. While they were doing what they were doing my younger daughter said: ” It is looking like you” and my sister after seeing my portrait on whatsapp said, ” you look like a Don”.